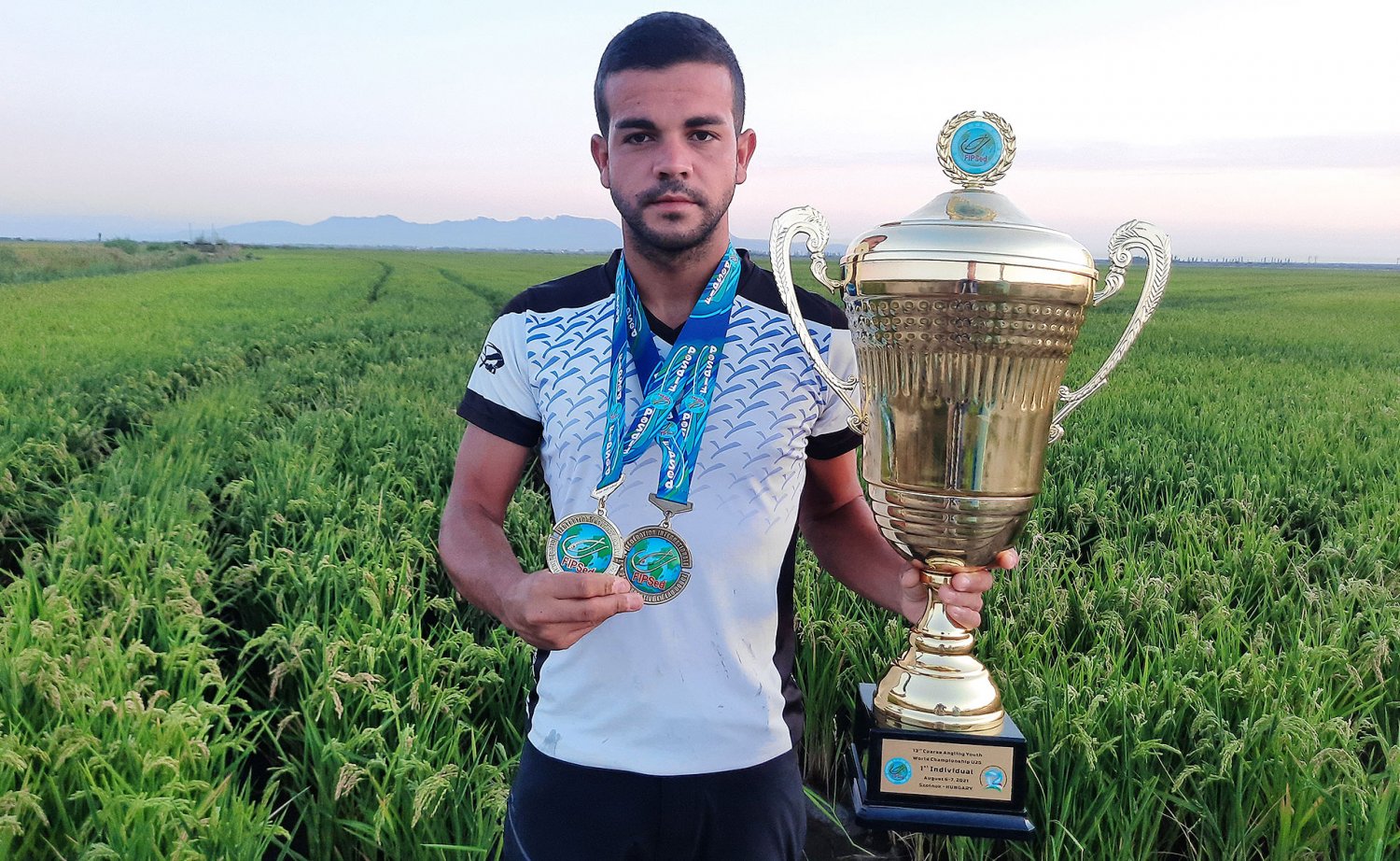 Luis Tamarit, one of the youngest promises of freshwater fishing and member of the Yuki Team, was proclaimed winner with a first place in the 2021 under-25 Coarse fishing World Championship.
After returning home Luis and a well deserved rest, he sent us a small chronicle of this world championship: 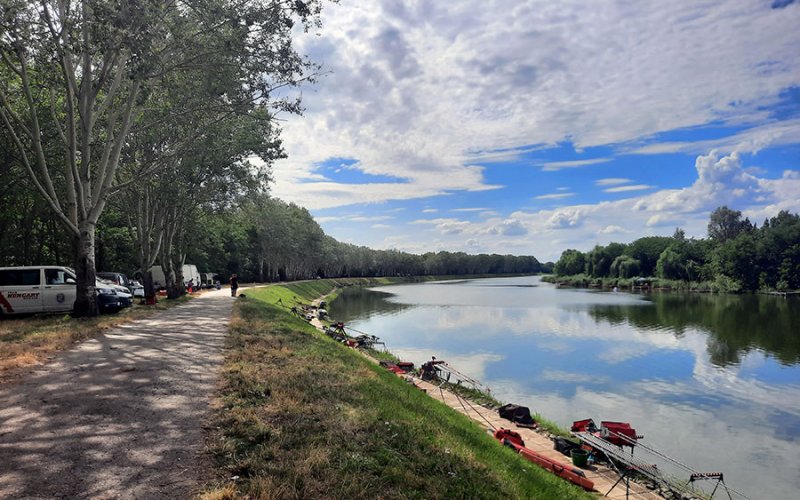 Referring to this World Championship,held in Hungary-Szolnok, August 2021, the Spanish national team won the bronze medal, and in the other two lower categories also won bronze medals.
It was a scenario where the quantity of fish and species was abundant, where fish from as small as 5gr to as heavy as 5kg could be found, the bigger the fish, the lesser the quantity.
The Spanish team opted for a mixed fishing aim for catfish and bigger fish: carp and bream, in this way they would keep a more conservative position scoring around 200 catfish each angler plus the 30-40 bigger fish that would shoot the weight towards higher positions.
Focusing on small fish it was possible to catch an average of more than 5 per minute, but this option was discarded, as these fish weighed an average of 5gr. 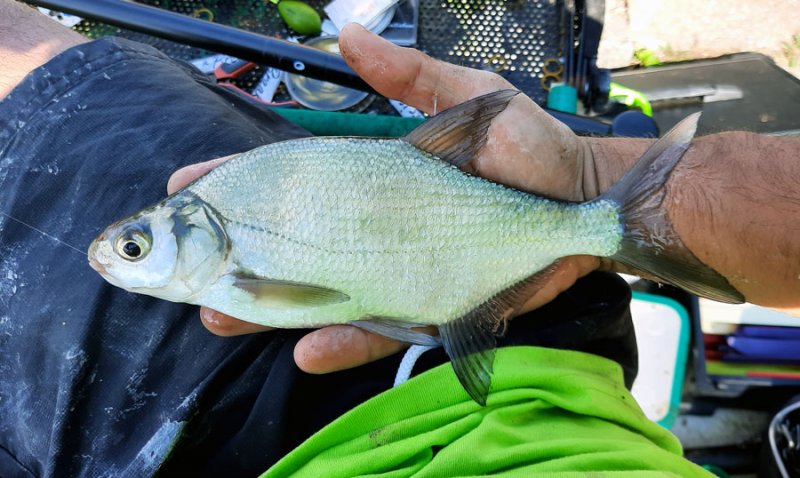 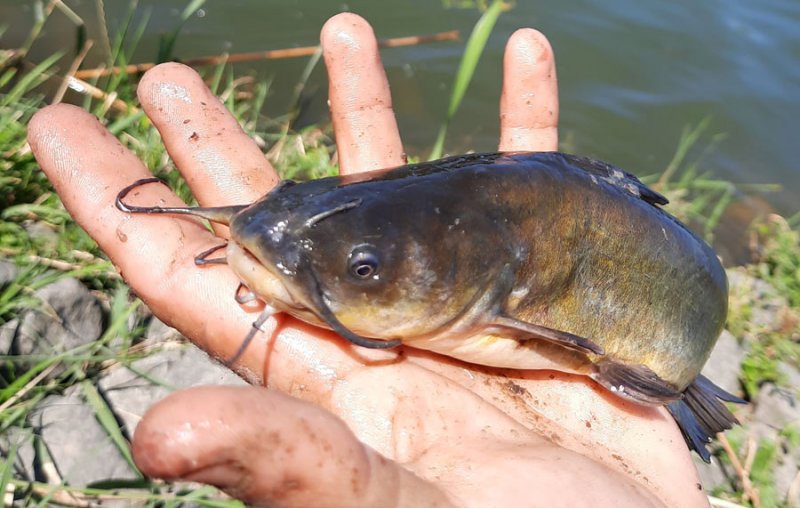 On the other hand with catfish you could catch an average of 2 per minute, with an average of 40-50gr fish, it was a winning option, with the added bonus of catching those big 200-400gr fish towards the end of the run that were more reluctant to enter the fishing station during the first hours of competition.
The final weigh-in ranged between 15 and 25kg of weight to gain, depending on the fishing area.
Most of the fishing was done at a distance between 8 and 11m, where the handling of the pole was competing with the speed of fixed rods.

As for the tackle he used, Luis comments as follows:

Yuki Neox 9Mil Carp pole fishing rod, I've been using this rod for many years, and I've never had any problems when fishing fast and of course where there were big fish, whoever has seen me fishing with it knows what it has withstand, and it still works like new.

Pole elastics, all the micropore and hollow range works like a charm, my choice was 2mm(green) and 2,3mm(yellow).

And of course, something to highlight and without a doubt, my confidence goes to the Yuki fishing lines, the MASSIMO ONE monofilament, both price and smoothness, impressive strength and abrasion resistance, no memory, well calibrated, since the first spool I used I have not changed it, both for main lines and traces in those scenarios where we do not need a fluorocarbon line.

Most of my hooks are tied to Yuki/Seaguar NEOX , it's unbelievable that a fluorocarbon in such thin diameters can keep that strength on knots and rubbing. and still keep such resistance, I'm able to use even a 0.128 to lift fish of up to 500gr from the water one after the other without any problem.

When you push your tackle to the limit is when you realise the potential it has, and yes, it does make a difference when year after year you have confidence in your setup,and you always find it can go a little further. 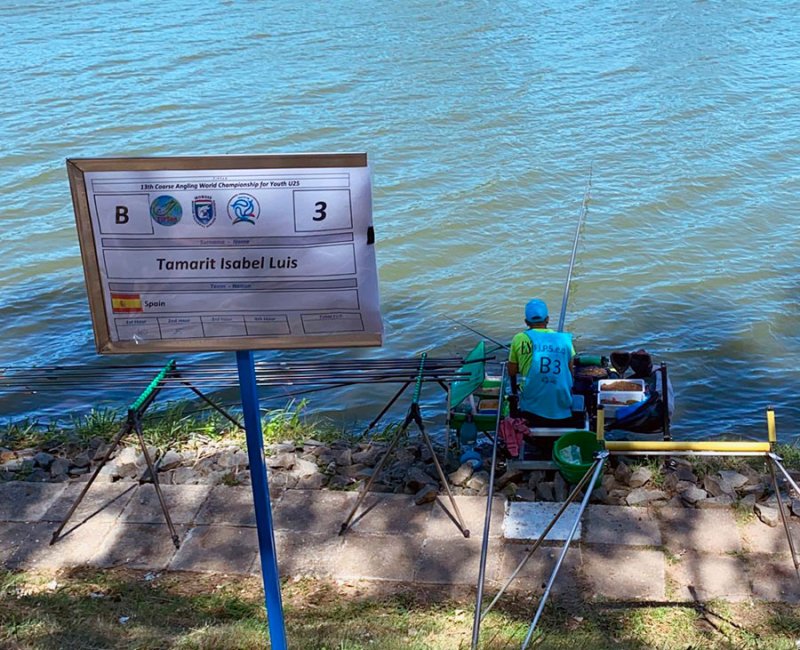 I'm not mentioning the rest of my tackle, but only what I have used in this world championship, and that I really know, I put all my confidence in it, and I would recommend it to my best friend.

From here our best wishes to this highly skilled Valencian angler who will surely be the talk of the coarse fishing scene for years to come. 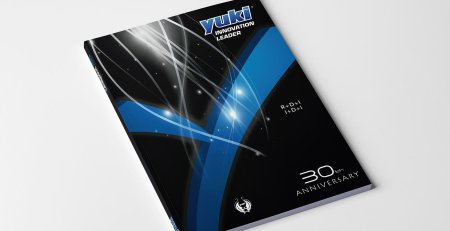 Yuki catalogue for 2023 season is now available to download!! Check out our novelties on rods, reels, hooks, terminal tackle and many more! 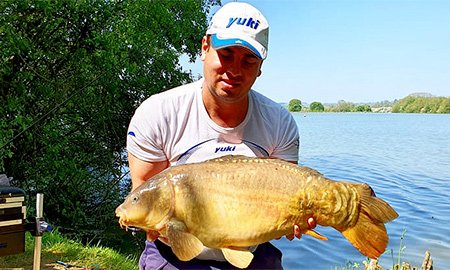 Our UK sponsored angler, Constantin Hawk, is not a newcomer when talking about feeder fishing. Enhancing his technique for 21 years, he talks about his gear and some basics on this beautiful style. 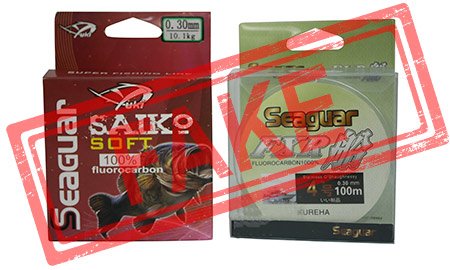 From Yuki we would like to warn about a number of counterfeits of our monofilaments as well as Yuki/Seaguar fluorocarbons that are sold in some tackle shops. All these products are of very poor quality.